Onion Marmalade is a great way to use up a lot of sweet onions while they are in season!  Despite the name, onion marmalade is not anything like the citrus varieties.  It is a lovely companion to pork, sausage, and hamburgers.  It also is fantastic on some toasted bread points or crackers along with some bleu cheese or aged cheddar.

This recipe makes (2) 4 oz jars and can be kept in the refrigerator for up to 2 weeks.

Melt butter in a large skillet over medium heat.  Add onion to the pan and cook 20 minutes, or until tender. (Stir occasionally)

Stir in sugar and cook for another 2 minutes.

Add vinegar, dry mustard, bay leaf, salt and pepper.  Bring to a simmer and cook 6 minutes or until most of the liquid has evaporated, stirring occasionally.

Discard the bay leaf and pack into small 4 oz canning jars.  ( or one 8 oz jar) 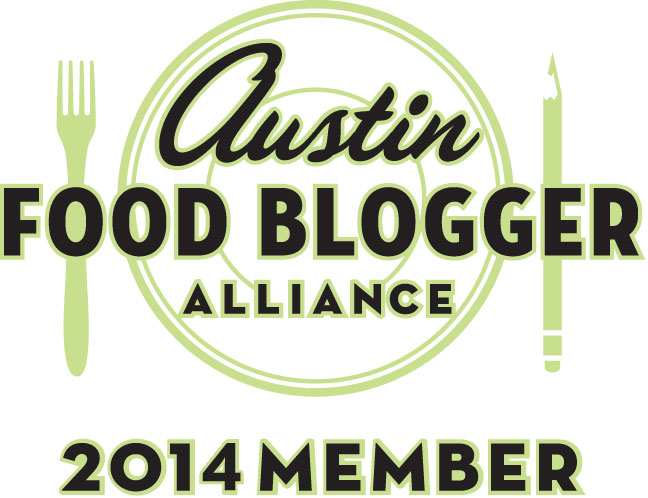